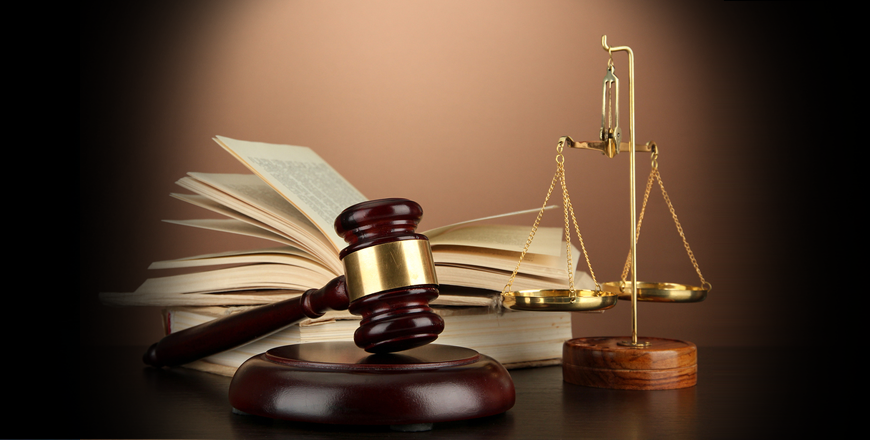 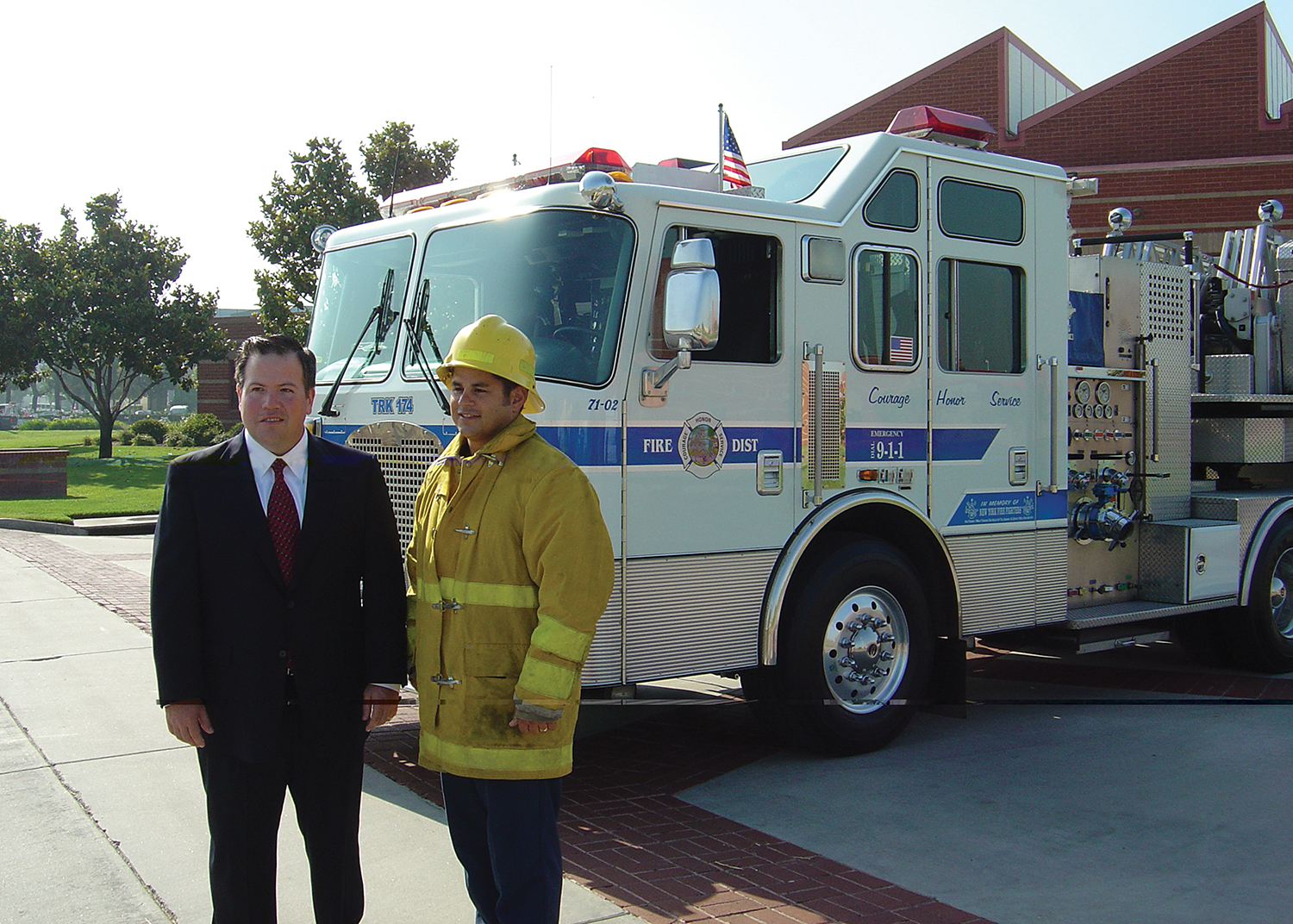 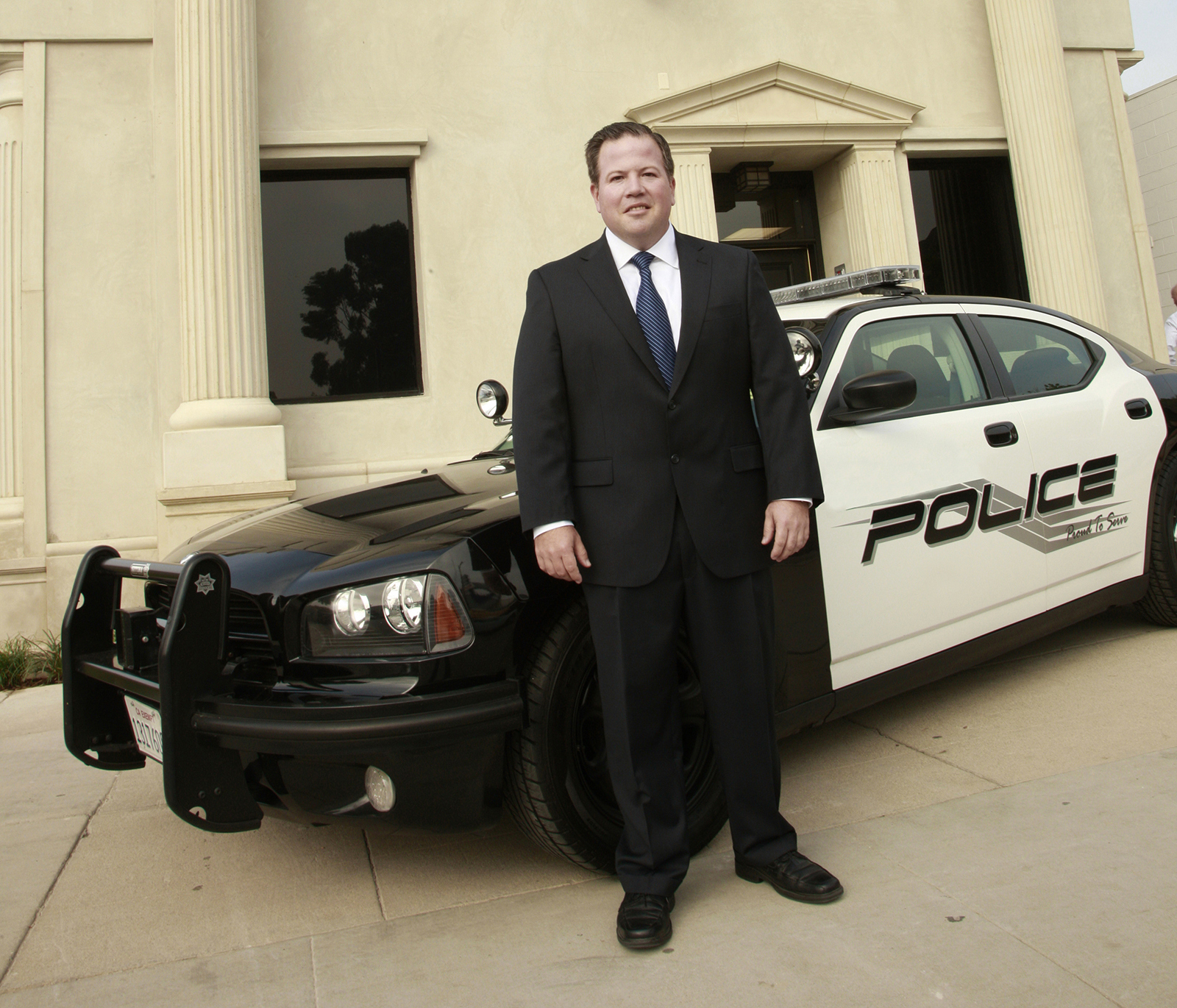 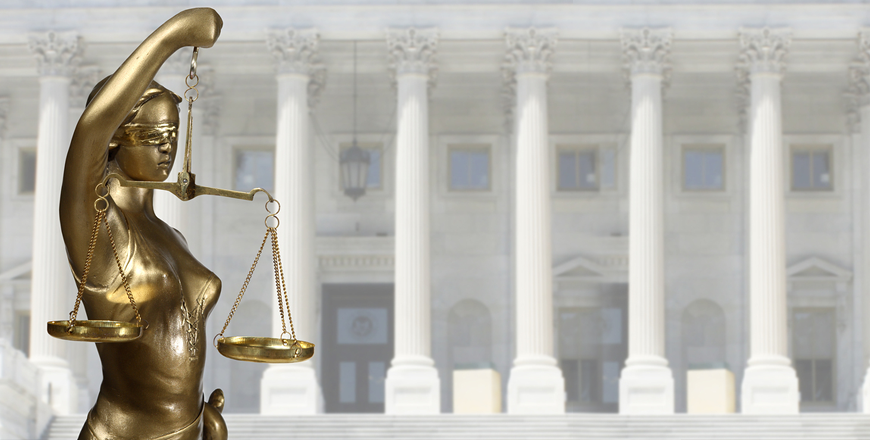 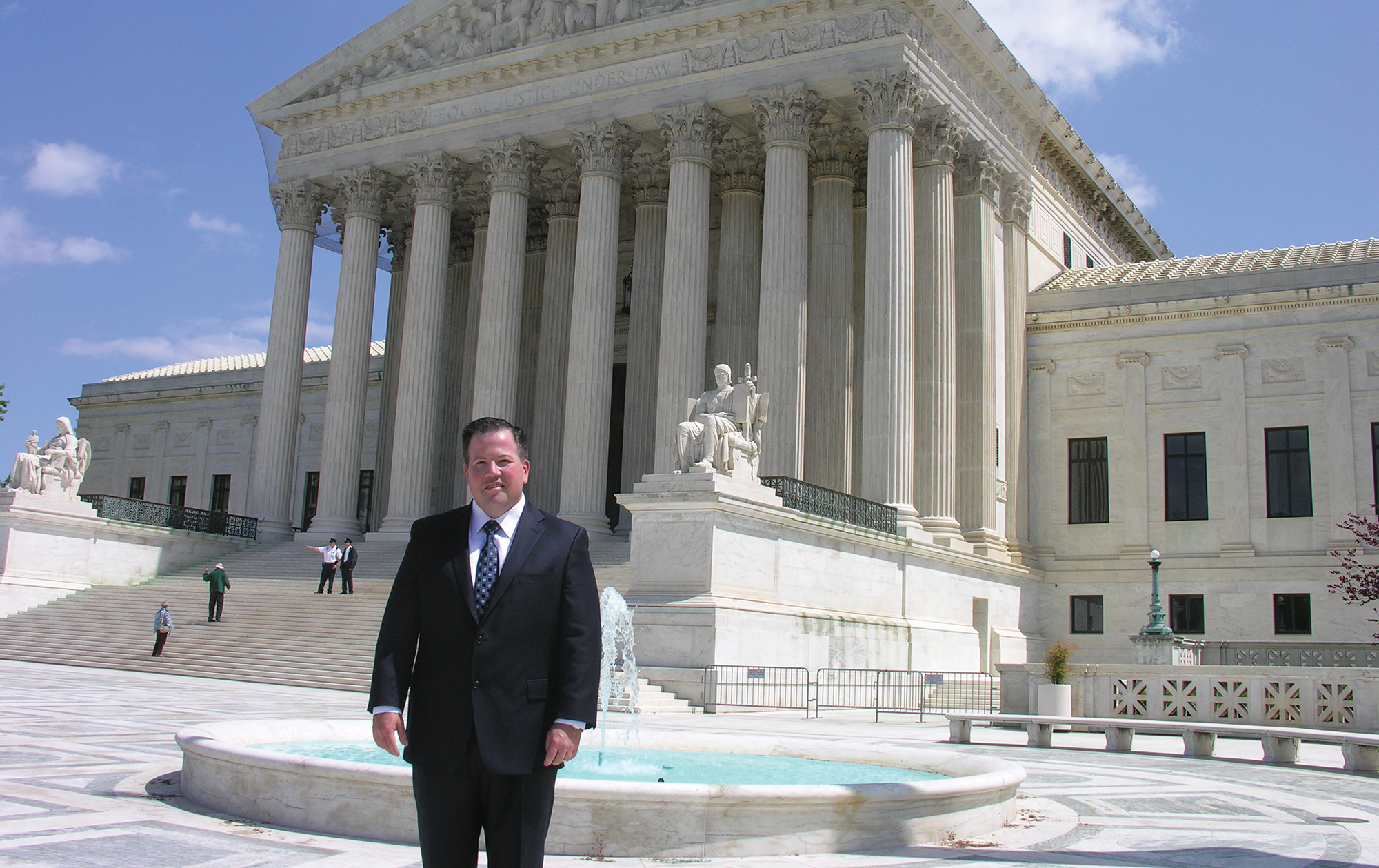 Dieter Dammeier has continually provided exceptional representation to the hundreds of clients he has had the honor of representing over the years. Dieter and his staff are committed to building on that reputation of success and fighting even harder for their clients. Dammeier has always had the approach that the attorney must be personally invested in the success or failure of the client. It is only then that an attorney truly takes the client’s problem as his own and works tirelessly in resolving that problem.

After we hired Dieter to litigate our overtime claim, he negotiated the best settlement we could have hoped for.
RICHARD ROYCE
Many of us did not even know we had money owed to us for underpaid overtime, the check was a pleasant surprise. Dieter is the kind of attorney that makes your problem his problem and then brings his expertise and talent to solve it.
PETER HOH
When Dieter explained to us how we were not being paid properly, we had no idea that the case he filed would have such widespread impact and benefit to so many other public employees.
FABIAN VALDEZ, San Gabriel Officers Association President when Flores V. City of San Gabriel was initiated.